The following introduces the details of successful cases of Henan labeling machine:
The customer comes from Henan Luohe Fulite Biological Engineering Technology Co., Ltd., which is a scientific and technological national designated production enterprise integrating scientific research, production and marketing. It mainly produces tetrahydroxycoumarin, pharmaceutical intermediates, pesticide intermediates, and high-purity biological For medicines and health products, high-end biological fungicides, insecticides, biological fertilizers, regulators and other series of products have been developed in recent years. The integration of biology, sterilization, regulation, and top dressing has filled the domestic gap and reached the international leading level. It is the eighth technology, reputation, and service AAA enterprise in the country by the CHC High Supervisory Committee established by nine ministries and commissions. In March 2014, I purchased a semi-automatic round bottle labeling machine. The following is the equipment picture:

Semi-automatic round bottle labeling machine is suitable for automatic labeling of round and cylindrical objects. It is compatible with small arc and small taper round bottles, such as chemical bottles, pesticide bottles, medical syringes, reagent tubes, food cans, etc.; single label, Double label, front and back label, positioning device can be added, labeling at any designated position; labeling function can be applied to a half circle or a full circle. This self-adhesive labeling machine has small size, simple operation, stable performance, economical and durable, and is the first choice for automatic labeling machines for small and medium-sized enterprises. The following picture is a picture of the sample trial paste sent by a customer in Henan:

Announcement: After the revision of the BiaoKong Automation official website, the nationwide field customer cases are officially launched. Customers and friends can refer to cases similar to their own products for more details. The case is being updated one after another, so stay tuned. ——BiaoKong Automation 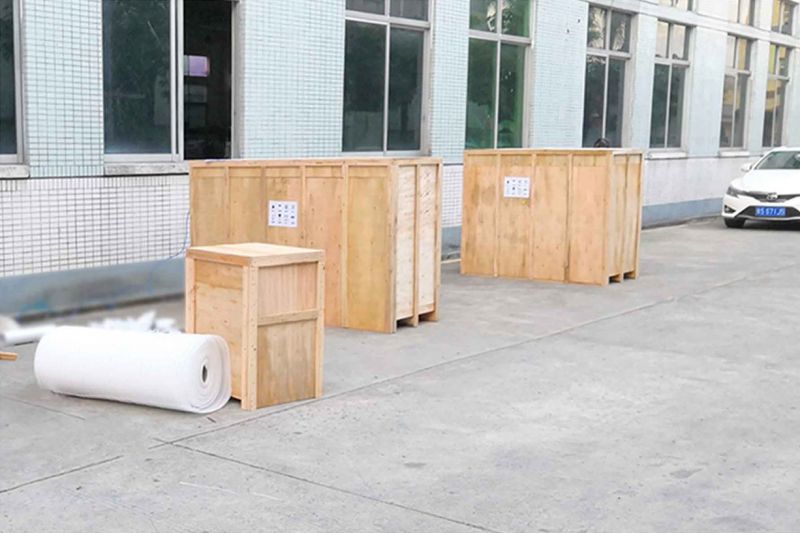 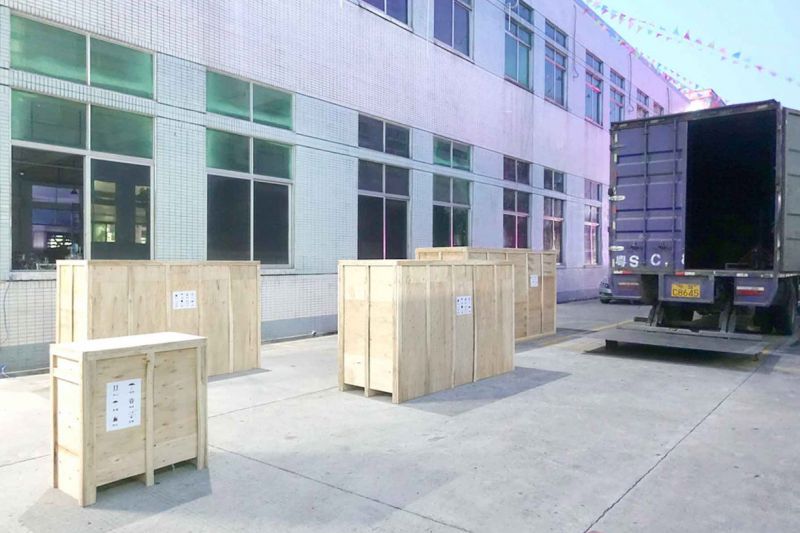 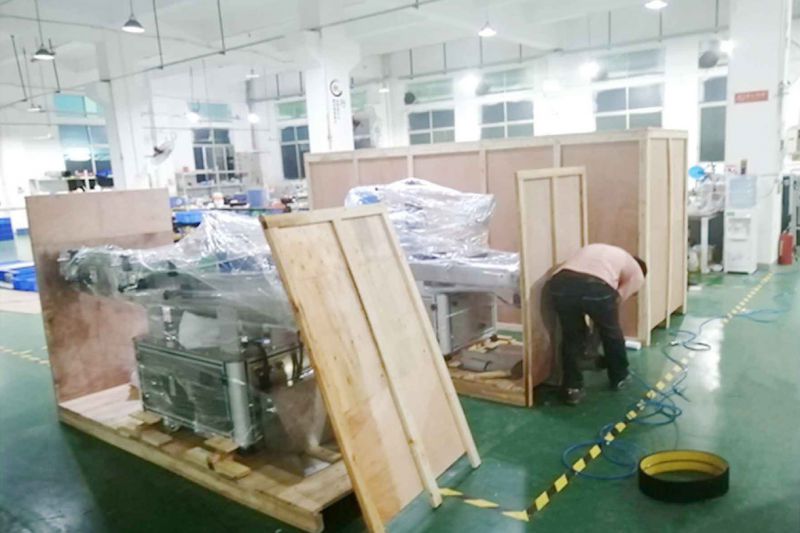 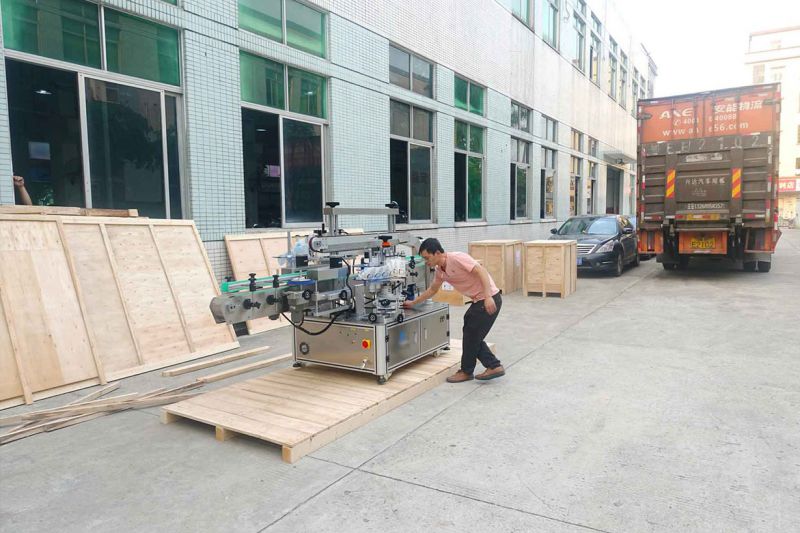 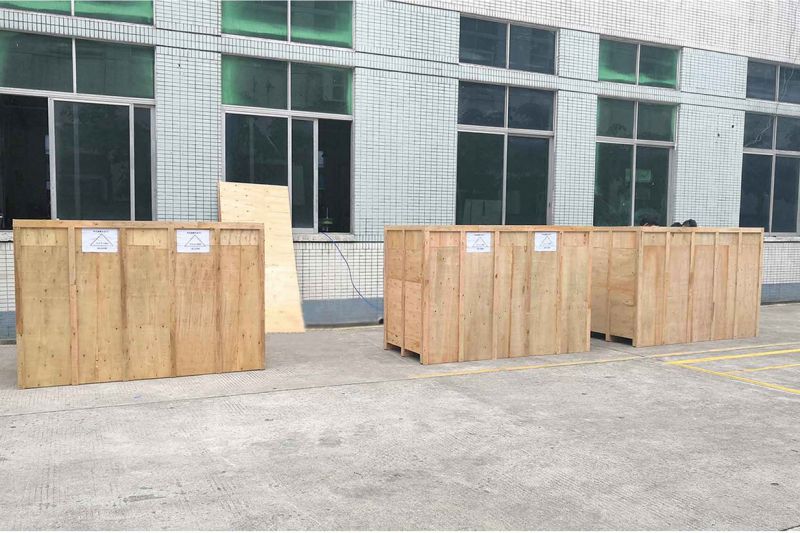 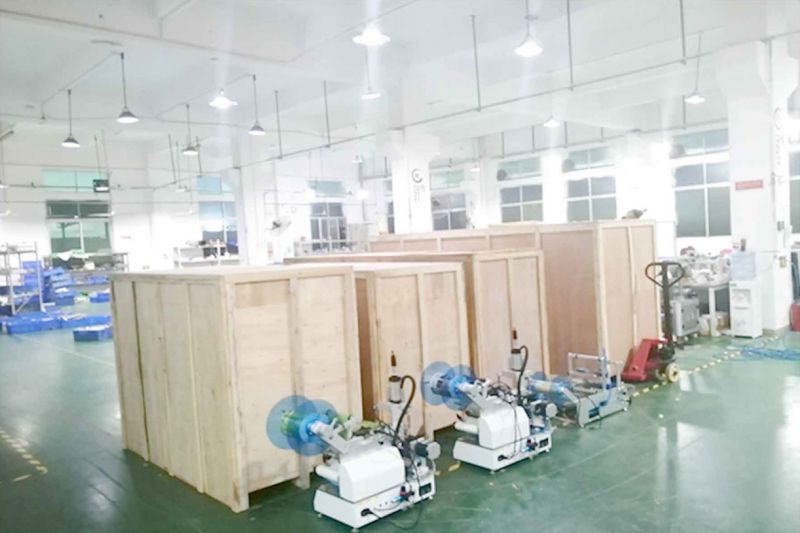 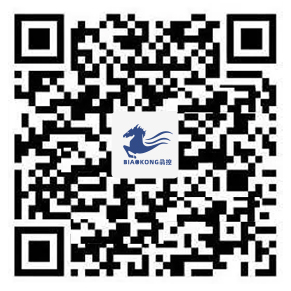